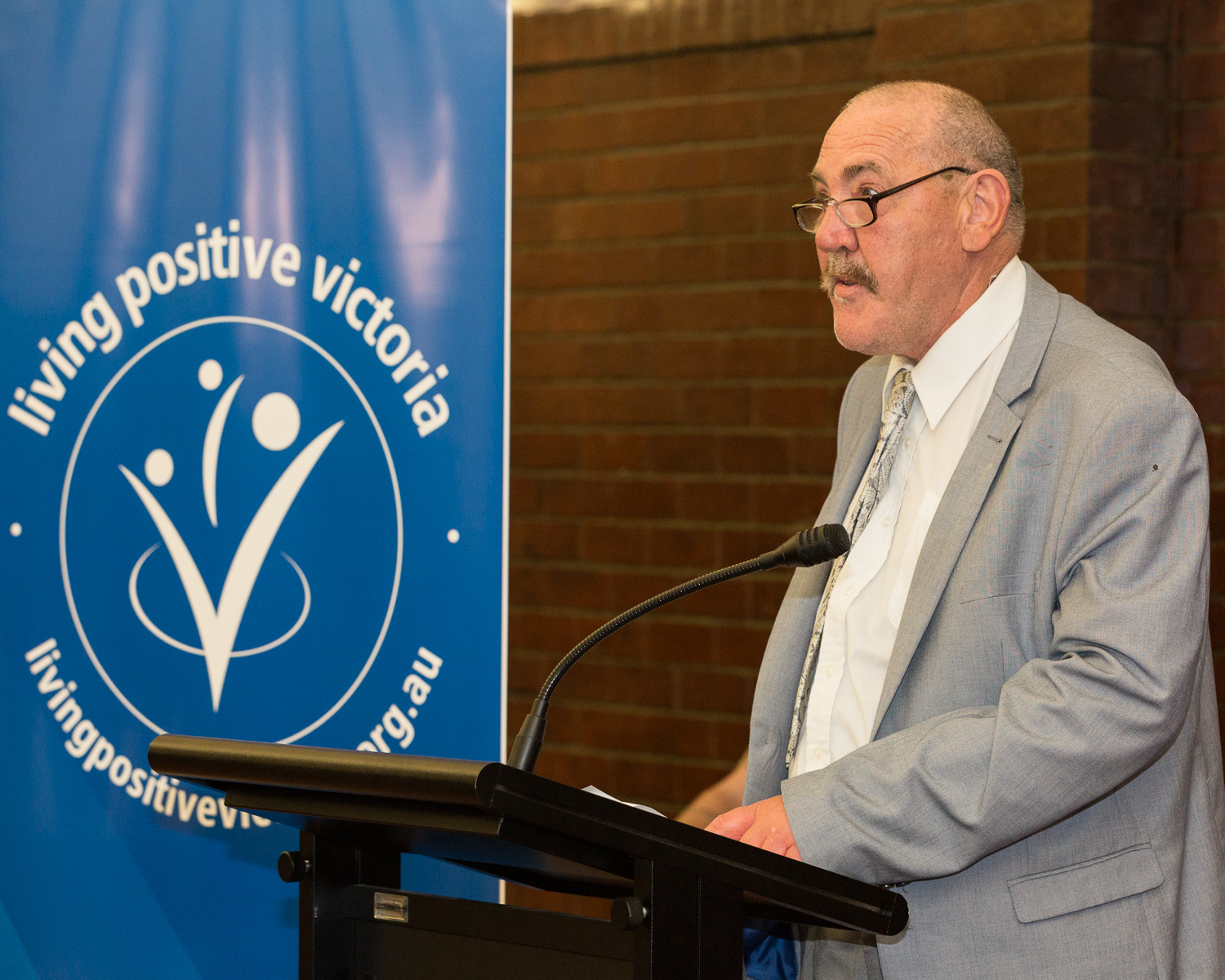 It is with great sadness that we announce the passing of Peter Collins, a former treasurer on the Board of Living Positive Victoria. Peter passed away last week following health complications.

Peter had a long engagement as a community representative on both the boards of Straight Arrows Victoria and Living Positive Victoria between 2013 through to 2017.
Current LPV Vice President Jeffrey Robertson paid tribute by saying that “Peter played an integral part in the merger of Straight Arrows Victoria and Living Positive Victoria and was a participant along with Wayne Hornsby and I on the combined board which oversaw the integration of programs and people following the unanimous vote from members to merge our two organisations”

LPV CEO and former President Richard Keane also reflected on Peter’s involvement by saying “I got to know Peter very well during the two years of the strengthening positive voices working group established in 2014 to begin the dialogue around the potential of a merger between our organisations. He also stayed on the combined board instituted following the merger to consolidate the process.

Peter was a visionary who, along with others, saw the potential benefits of our organisations coming together and extending peer led service delivery to all people living with HIV.

I reflect with great pride and honour on his contribution to bring our positive community together to elevate the issues and service delivery models for heterosexually identifying men and families impacted by HIV. He also encouraged me to reach out to engage with multi faith communities to challenge the stigma and discrimination all too common in these settings. Living Positive Victoria is a stronger and more inclusive organisation because of the engagement of individuals like Peter. “

Peter was an active member of his local Rotary Club and along with his partner Garry, dedicated his time to the support of people in need connected with the St Vincent de Paul Society.

We extend out thanks and genuine sympathy to his partner Garry and their families at this challenging time.