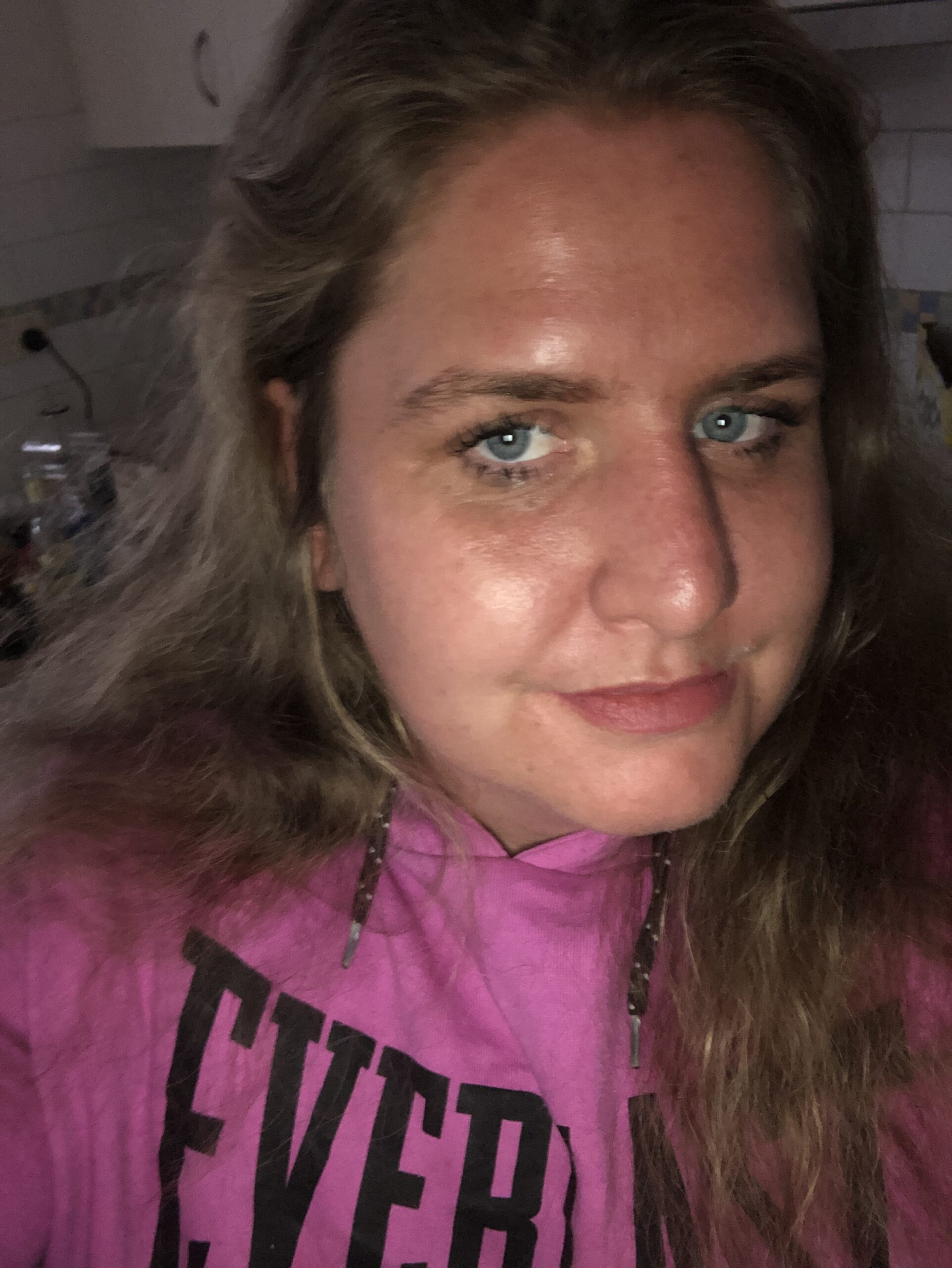 To mark this year’s HIV Long-Term Survivors Awareness Day we chat with the Chair of Positive Women Victoria, Stephanie Raper, a long term survivor who was born with HIV and diagnosed at age 2.

Stephanie has been a part of Positive Women all her life. Steph has had a 17-year career as an AIDS activist where she has spoken at a UNAIDS civil society hearing and attended three international AIDS conferences. Steph has spoken alongside prominent figures, including Annie Lennox and the Crown Princess of Norway. Stephanie wishes to honour the past and include as many long-term survivors as possible in the organisation’s future.

How long have you been living with HIV and/or when were you diagnosed?

I’ve been living HIV for 30 years. I was born with HIV but diagnosed at the age of 2.

We hear a lot about HIV diagnoses associated with sexual transmission or through intravenous drug use but we don’t often hear about people who were born with HIV. Are there statistics around this?

There are around 15-20 others currently here in Australia. This can be seen as fortunate or unfortunate, considering that a good chunk of us in this situation didn’t make it to where I am now.

We know now that If you’re born with HIV, you can still lead a normal life and do all the things your peers do, like dating, forming relationships and having HIV negative children of your own. What were the biggest hurdles to overcome growing up with this knowledge and were there challenges in moving from paediatric care into the adult system?

There’ve been a few hurdles in my life. I was kicked out of school. I had two options. Either the whole community had to know because I was such a threat, or I could leave. I chose to leave. I  was 12 years old. This made angry enough with the world to go and do something about, which is when my speaking career began. I didn’t have the science and information around U=U back then so I didn’t have that vital back up to say I’m no risk at all actually.

Dating was hard. I did have a long-term boyfriend, who was also positive. We would disclose to each other again and again as a massive joke but when we broke up I had a string of relationships which is when I learnt that once you disclose, you can never take it back. That’s it. They know. I’ve never been rejected because of it though.  It was really just about having the guts to tell them.

I decided to keep my life separated, so that I could have control over who knew and who didn’t.  From the age of 12 I was attending high level HIV conferences but I had to make out I was sick if others asked where I was or where I’d been.

In your leadership role in the sector, you would have an understanding of a diversity of lived-experience especially through your involvement with camp seaside and creating a peer environment for yourself and others.  What are some of your highlights through engaging and connection with other peoples’ HIV experience? And how has this impacted on your life and sense of belonging?

I’m very proud to currently be the Chair of Positive Women Victoria but I have been on the speaking circuit for a long time. As a teenager I had the honour to speak at the United Nations. I believe that as long term survivor I have a responsibility to speak out – to make sure that other people don’t feel so alone and isolated and to make sure that other kids aren’t kicked out of school.

These opportunities have impacted on my life hugely. I call HIV ‘my super-power’ and like most superheroes, I have an alternate identity, allowing me to move from high end engagements to going home to wash the dishes, which is very humbling. These are the cards I was dealt. I could get busy living or I could get busy dying.

What changes or actions have you embraced in order to live-well with HIV and integrate your diagnosis into your current life experience?

I do have to keep a real check on my mental health. My life has been ‘ride or die’ every day. That’s been my only option.  I love the fact that I can prove to people that I’m not an infectious monster like I was once made out to be. I don’t feel as icky about myself as I once did. I’ve been able to move forward because I can be so open now and hug people and tell people that I love them at events such a Camp Goodtime and Camp Seaside.

How has U=U impacted your life and what are your hopes and dreams for yourself and your future?

I see myself in more of a training role than a doing role these days. I feel like I’ve been given these opportunities and now it’s time to pass it down the line to make sure there is a future for support organisations such as Positive Women Victoria and Living Positive Victoria. There’s so much attention placed on prevention which is huge and important but sometimes I feel that people who are already diagnosed are forgotten in the bigger picture of it all. It’s about the mental and physical scars that we have to deal with and I think we can never forget the GIPA Principle (greater involvement of positive people) to guide how we look after our elders and long term survivors.