Prioritising HIV & AIDS ahead of the upcoming Victorian state election 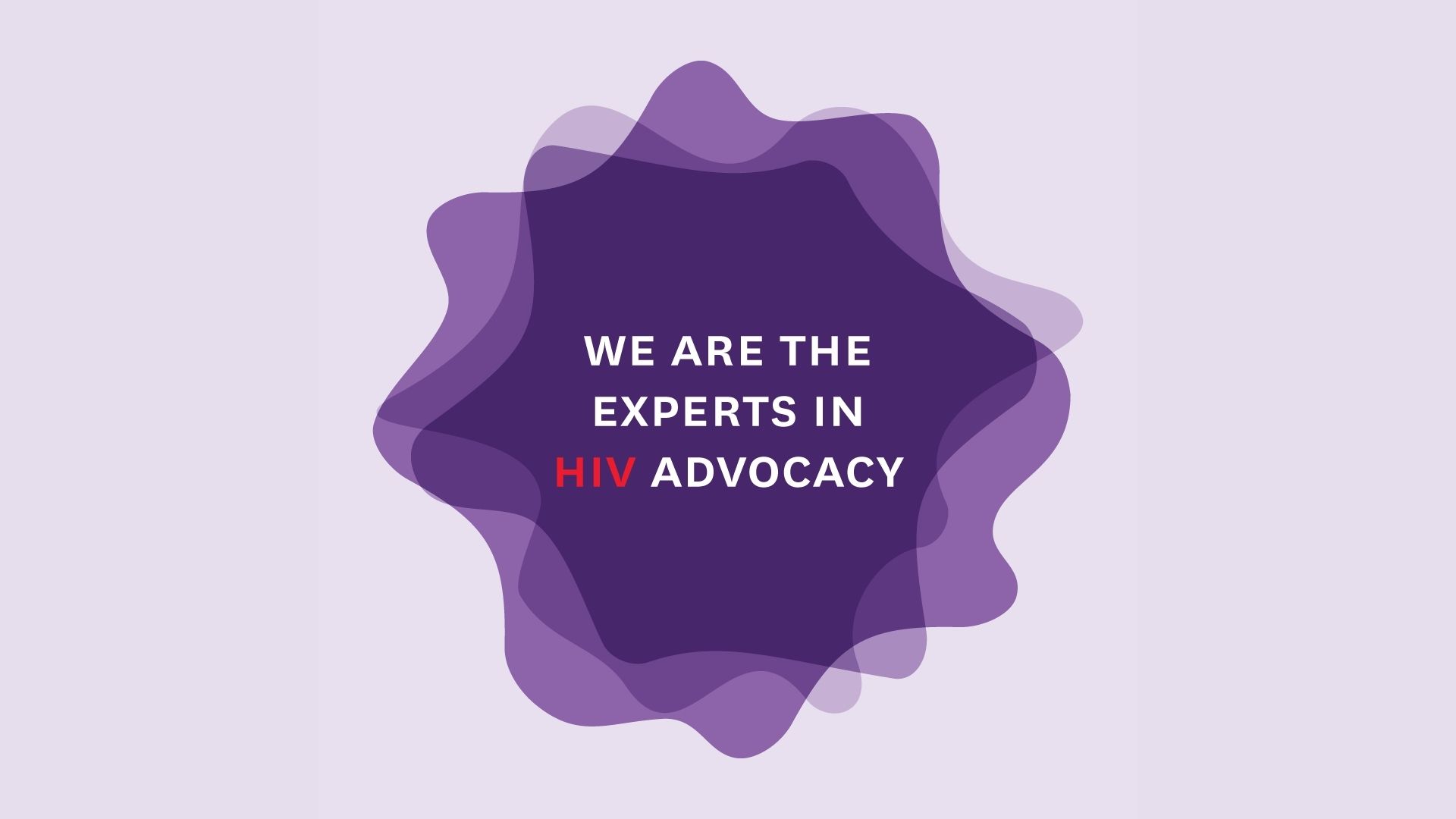 Living Positive Victoria, Thorne Harbour Health and Positive Women Victoria have released HIV & AIDS Priorities – a document that recommends 38 actions to improve the quality of life of people living with HIV (PLHIV) and to build upon Victoria’s ongoing response to HIV.

“The 60th Parliament of Victoria could oversee the virtual elimination of new HIV transmissions in this state, and be the first jurisdiction in the world to do so,” said Thorne Harbour Health CEO Simon Ruth. “However, a concerted effort is needed for this final stretch, which includes the State Government and Victoria’s HIV community organisations continuing to work together in close partnership.”

Alongside advancements in prevention like pre-exposure prophylaxis (PrEP), advances in treatment have made it possible to effectively suppress HIV replication in the body and allow PLHIV to live a long and healthy life. In fact, a sustained undetectable viral load (UVL) eliminates the risk of HIV transmission.

“We are in an age of important advances in HIV treatment and biomedical prevention in the onward of transmission of HIV. The message of ‘undetectable equals untransmittable’ or ‘U=U’ needs to be broadcast to and embraced by the wider community,” said Living Positive Victoria CEO Richard Keane. “HIV stigma and discrimination continues to create barriers for people living with HIV needing to access health services – leading to late diagnoses, poorer long term health outcomes, reduced quality of life, and the risk of onward transmission.”

Yet certain population groups have not seen the same decreases in new cases as others, requiring targeted approaches across prevention, testing, and treatment. “It’s wonderful that many advances mean we can aspire to ending HIV in Australia, but this won’t be achieved unless there are equitable health outcomes for all people living with or at risk of HIV,” said Positive Women Victoria Executive Officer Dr Kirsty Machon. “Women continue to bear a huge burden of HIV-related stigma and assumptions about HIV risk, which may affect access to testing, treatment and care, and psychosocial wellbeing.”

Key priorities include government covering the PBS co-payment on HIV treatment across the state, improving affordability and accessibility of PrEP, and reforming areas of law that continue to perpetuate stigma and discrimination against people living with HIV. The document also calls for action on the findings from the 2019 Review of Victorian Sexual Health and Service Needs, which was interrupted by the COVID-19 pandemic. “Strengthening Victoria’s statewide clinical sexual health system would not only support our prorgression toward the virtual elimination of new HIV transmissions, but it would put us in a better position to respond to new and emerging outbreaks like Monkeypox,” added Simon Ruth.

“Victorians have benefitted from bipartisan support for effective actions on HIV, and the shared understanding that key to an effective response is government working in meaningful partnership with community-controlled health services and people living with HIV (PLHIV),” said Richard Keane.