Zooming Across The Pacific! 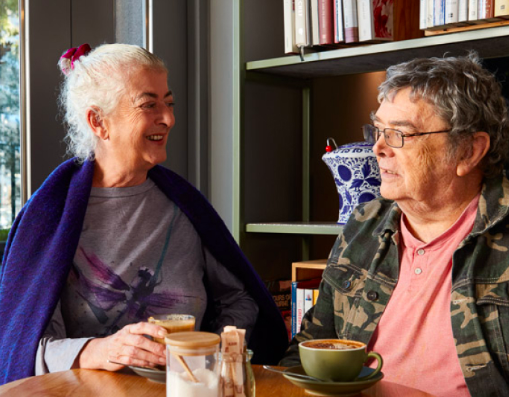 This is a webinar for all people with HIV of all ages who identify as Long-Term Survivors. What is the most recognised definition of a long-term survivor? It is considered to be those who were diagnosed before the watershed year of 1996. This is when those who were newly diagnosed had the opportunity to commence HIV antiretroviral combination therapy and feel a sense of hope.

Join the Taking Charge Peer Support Network of Living Positive Victoria and Thorne Harbour Health as we have a discussion with the HIV Long Term Survivors International Networking Facebook group. Based in San Francisco, this group is a grass​roots movement that began in 2015 and has almost 5,000 members. We’ll share stories and personal insights as we mark HIV Long-Term Survivors Awareness Day. We’ll have the opportunity to explore both the commonalities and the differences between the Australian and American epidemics.

Register Now! Zooming across the Pacific

Don’t forget to check out our ‘Well beyond 50’ website. It has some great feature stroies as well as plenty of useful information. WELL BEYOND 50

Taking Charge is a partnership between Living Positive Victoria and Thorne Harbour Health.